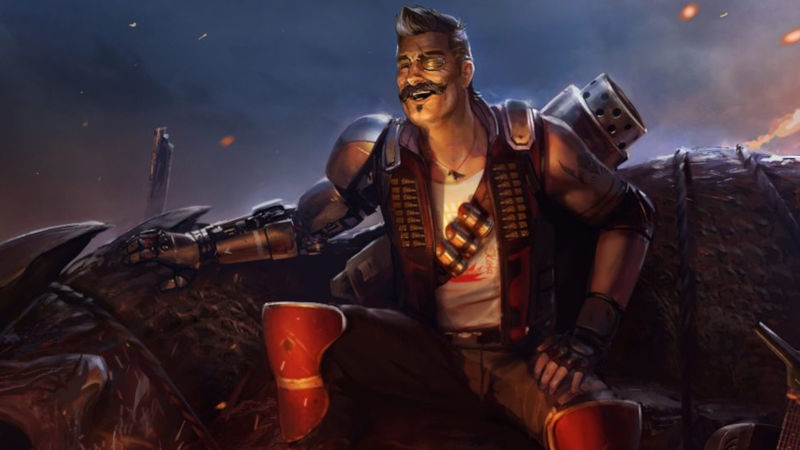 4
Respawn Entertainment’s Apex Legends will see its next season commencing on February 2nd. Along with some changes to King’s Canyon and a new battle pass, a new Legend will make their debut with Fuse. His calling card is explosives, as outlined in the latest Stories from the Outlands video.

While Fuse’s abilities will be outlined later, it should be interesting to see how his explosive-style of gameplay influences the game. Of course, a new weapon is also in-bound with the 30-30 Repeater, which serves as a lever-action rifle. This is perhaps one of the first brand-new guns to arrive in the battle royale shooter, having not appeared in a Titanfall game beforehand.

Apex Legends is currently available for Xbox One, PS4 and PC. It’s slated to release for Nintendo Switch this year though Respawn hasn’t provided an update yet. Perhaps we’ll learn more about the game’s mobile release in the coming months as well. Stay tuned for more details in the meantime.