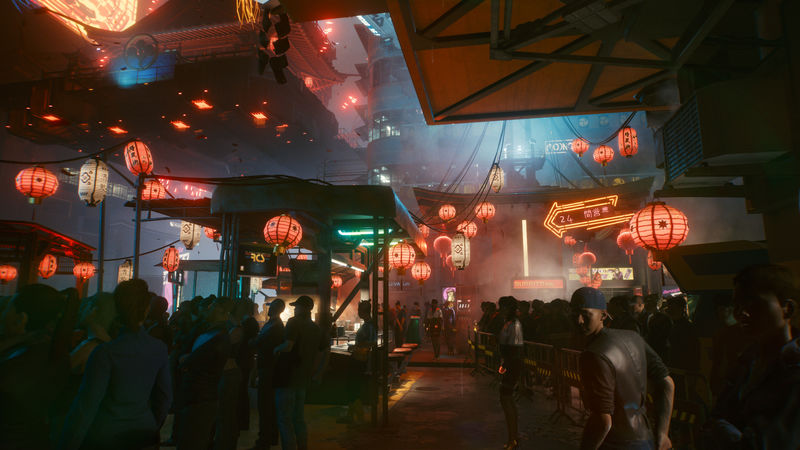 4.5
CD Projekt has officially responded to a second class action lawsuit brought against the company by investors over Cyberpunk 2077’s troubled launch.

In an update on its investor relations site, CD Projekt said it has been informed by its lawyers that a second class action lawsuit related to the game has been filed in the United States District Court for the Central District of California.

CD Projekt said “the content of the claim, including its subject and scope, is the same” as another class action suit disclosed by the company in December 2020.

In that suit, plaintiffs allege that CD Projekt violated federal laws by misleading investors over the quality of Cyberpunk 2077, consequently causing them to incur damages. Neither complaint specifies the quantity of damages sought.

“The company will undertake vigorous action to defend itself against any such claims,” CD Projekt reiterated.

Following three delays, the highly anticipated RPG released in December 2020 with a host of technical problems, most notably on last-gen consoles, resulting in refunds being offered and the title being pulled from the PlayStation Store.

Last week CD Projekt’s co-founder and joint CEO Marcin Iwinski issued a public apology for Cyberpunk 2077’s troubled launch and outlined the company’s commitment to improving the game over the coming months via a series of performance-enhancing patches, which will be followed by DLC and a next-gen update later this year.

US retailers have begun heavily discounting Cyberpunk 2077 little more than a month after its release, with Best Buy currently offering the PS4 and Xbox One versions for $29.99, down from $59.99 at launch.