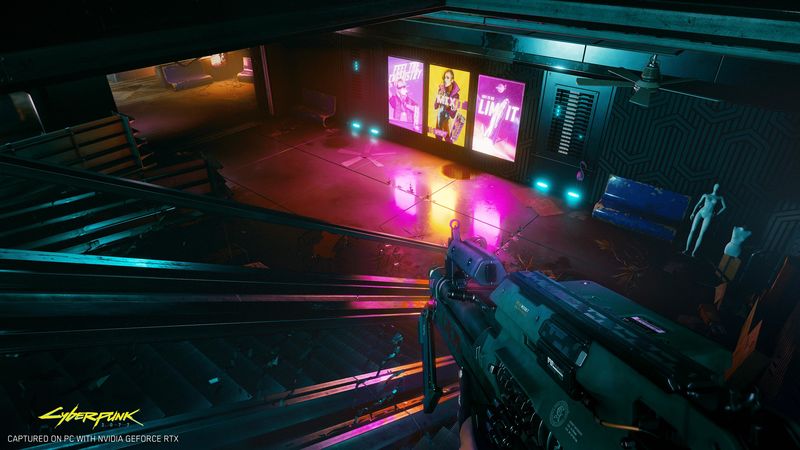 3.8
It's been another big week for CD Projekt Red, with studio co-founder Marcin Iwinski releasing an apology for the state the game launched in and a roadmap for its future. But that wasn't the only Cyberpunk 2077 news to hit this week.

Originally reported by DSOgaming, dataminers have allegedly found references to Cyberpunk's upcoming multiplayer mode in the game files, including mentions of a heist gameplay mode. Lucy, Jean-Luc, and Jake discuss what the leaks mean, as well as what they'd like to see from Cyberpunk's multiplayer. They also list off some quality-of-life changes they'd love to see implemented in the game's single player, including changes to how clothes work, remapping certain keys, as well as fixes for driving issues.

Earlier this week, the gang also broke down CD Projekt Red's apology and roadmap video and dissected what it means for the future of the game.