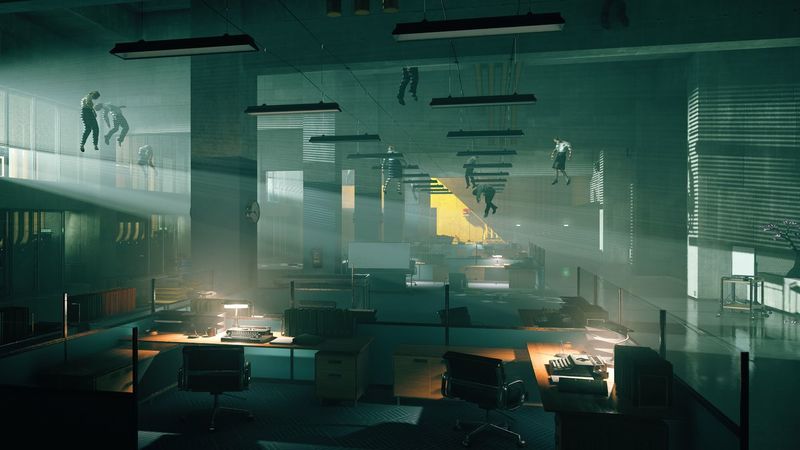 4.5
Control was a brilliant and weird return to form for Remedy, with James describing it as "a doozy" in his review—that means it's good. In addition to being a fun game to play, it's also one of the best showcases for ray tracing, so if you've recently purchased a capable card, it's something you probably want to investigate.

Xbox Game Pass for PC exited beta last September and now costs $10 a month (or AU$10.95). At the moment, your first month can be had for a single dollar. Just quietly, that's plenty of time to finish Control and sample the rest of the catalogue.