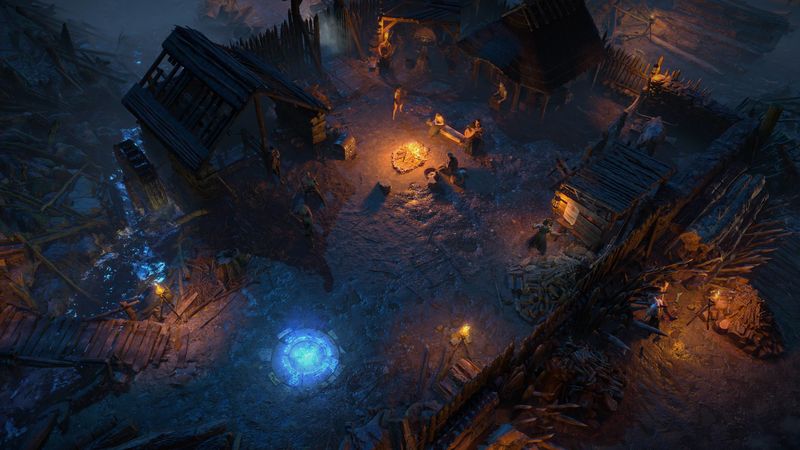 3.5
Path of Exile's wild new Echoes of the Atlas expansion, the one that turns its endgame into a vast interdimensional fight club, has triggered the biggest wave of players logged into the game since its 2013 launch. According to SteamDB, Path of Exile had an all-time peak of 157,103 simultaneous players on January 15th, the day Echoes of the Atlas released. That's only a fraction of the playerbase, however—Path of Exile also has a standalone client available directly from developer Grinding Gear Games.

A lot of those players are probably jumping in for the new multiplayer Challenge League, which lets you customize your game experience by tweaking points invested in the multiverse-hopping Atlas itself—basically letting you relive past Challenge League mechanics in an endless chain of parallel universes. The story is kind of bonkers but after 7 years did you think Path of Exile was going to get less bonkers? Those who are new to Path of Exile might also be chuffed to try out the Ritual League content, boosts of loot and experience to help propel new characters towards the endgame.

My first time watching the trailer for this game , good for them that they reached a all time player high.