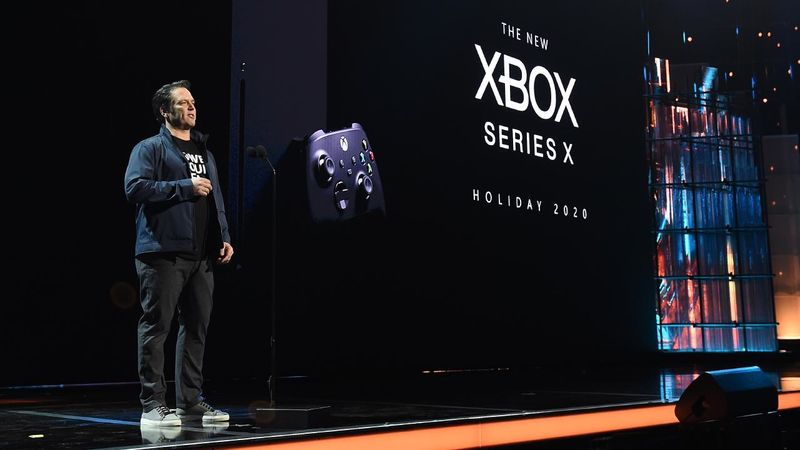 4
2021 is already looking like a big year for gaming, with several major games confirmed to be releasing this year (barring any delays, of course, which will, unfortunately, be inevitable). It goes without saying that there are several other major releases planned for the year as well that haven’t yet been unveiled. In fact, at least a couple might be headed to Xbox.

Speaking during the recent Xbox Two podcast, Jez Corden of Windows Central said that he knows of “at least two” big AAA games that are currently unannounced but will be releasing for Xbox this year. Recent reports have suggested that Forza Horizon 5 might actually release this year (before the already-announced next Forza Motorsport entry), so that might be one of the two games mentioned here.

And what could the second game be? Known Xbox insider Rand al’Thor says later in the podcast that Wolfenstein 3’s development is almost done. MachineGames, who recently confirmed that they’re working on an Indiana Jones title, will be an Xbox first party studio once the Microsoft and ZeniMax deal goes through later this year, so that might be one of the two games mentioned here.

This is all unconfirmed for now, of course, so take it with a grain of salt. It’s not much of a stretch to assume that some major releases planned for this year are yet to be announced though, so hopefully that ends up happening sooner rather than later (assuming this report is accurate, that is). Either way, we’ll keep you updated, so stay tuned.