Twitch Loses Yet Another High-Profile Streamer to Mixer 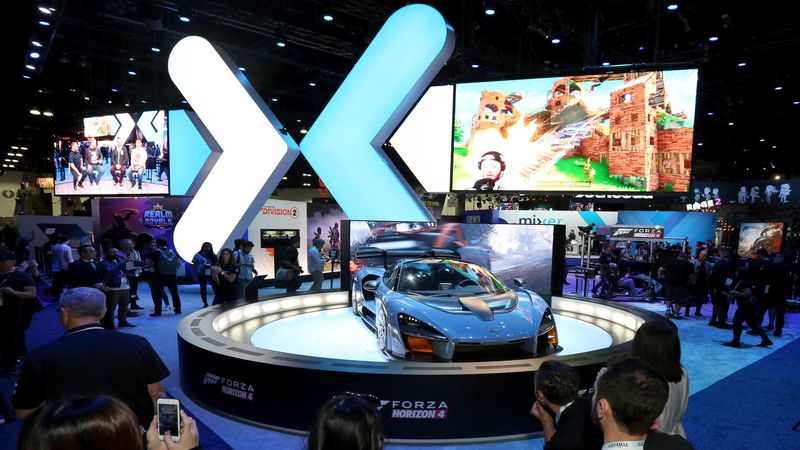 3
Another day, another streamer leaving popular streaming platform Twitch for its direct competitor, Mixer. The Microsoft-owned Mixer has been making deals as of late to bring some of the most popular folks from Twitch over to its own platform. The exact details of these agreements are not public knowledge, but they surely must have been sweet, indeed, to lure both Tyler "Ninja" Blevins and Michael "shroud" Grzesiek over to it. And now, Cory "King Gothalion" Michael has followed in the footsteps of both Ninja and shroud.

The newly minted Mixer streamer announced the move earlier today with a brief video explaining his decision. Michael is largely known for streaming both Destiny and Destiny 2, so it only makes since that Mixer would respond to his announcement with a Destiny-themed GIF featuring the streamer.

"It's my belief that working closer with Xbox and Microsoft is not only going to help us propel what we're doing, but also propel what's always been kind of important to the channel, which is doing good in gaming," Michael says in the video announcement. "Everything from helping broadcasters establish themselves, mentoring growing broadcasters, raising money for charity, and putting on events like GuardianCon and GCX. It just made sense to have a partnership like this one where I get to have the potential of having platform-level input as well as the backing of one of the biggest names in gaming in Xbox."

Michael is set to begin streaming over on Mixer starting October 29th. The only question that remains now is: who moves on from Twitch next?

Shroud, Ninja, and Gothalion, who's next rip twitch losing their top streamers for specific games.