Original Rocket League DLCs Are Being Given Away for Free 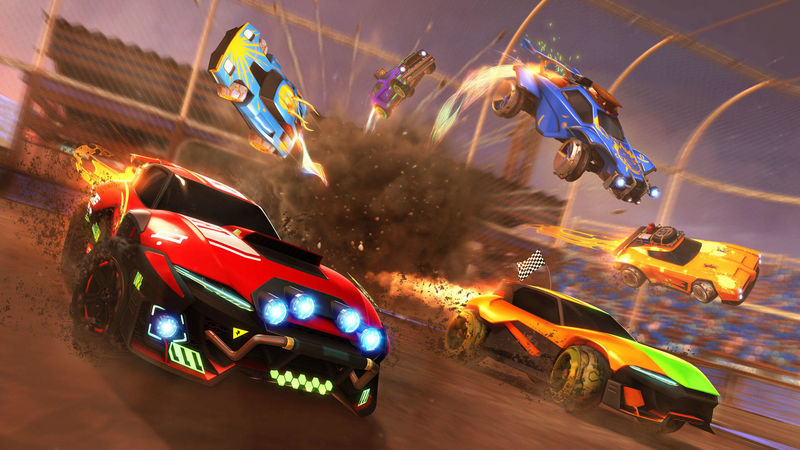 3.8
Rocket League players who’ve been holding out on getting some of the game’s original DLC releases will get them for free before the year comes to an end. Psyonix announced on Wednesday that the first three DLC packs released for the game will be added for free to every version of Rocket League in an update planned for this year. Those DLC packs include Supersonic Fury, Revenge of the Battle-Cars, and Chaos Run, and as of today, those three are no longer for sale.

The announcement about the free DLC packs came as part of Rocket League’s roadmap for the winter season. Several vehicles are included in these DLC packs and will soon be free for anyone that plays Rocket League regardless of which version of the game they own.

“Following an update before the end of the year, everything included in the Supersonic Fury, Revenge of the Battle-Cars, and Chaos Run DLC Packs will be automatically available for all Rocket League owners,” Psyonix said in its roadmap. “In other words, all owners of Rocket League will also have access to Dominus, Takumi, Scarab, Zippy, Ripper, and Grog.”

Those DLCs will be removed from storefronts to make sure players don’t end up paying for them now since they’re coming soon anyway. In a similar vein, Rocket League Game of the Year Edition will be removed from sale as well since it included the three DLCs. For those who purchased the packs on October 1st or afterwards, you’re eligible for a refund.

For those who are unfamiliar with the contents of the first three DLC packs mentioned above, you can find a breakdown of them below to see what all is included.

"Original Rocket League DLCs Are Being Given Away for Free" :: Login/Create an Account :: 2 comments

This was a dlc? It legit came with my regular version of rocket league and I never bought any dlc.

nice to see the original dlcs are being given away now