New Need for Speed Game to be Unveiled on Wednesday 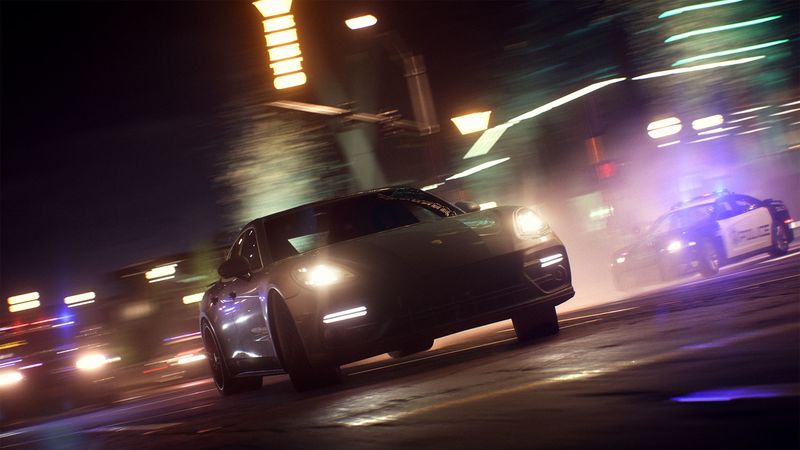 3.5
This year's Need for Speed title is set to be revealed in two days.
We’ve known for some time now that EA is releasing a new Need for Speed game later this year, but up until now, the publisher still hasn’t properly revealed the new entry in the series. Fortunately, that will soon finally be changing later this week.

Just a few days prior to Gamescom 2019 kicking off, EA has now confirmed that it will be announcing this new Need for Speed entry. Earlier this morning, a countdown timer appeared on the official EA website with the Need for Speed logo appearing above the timer. The countdown is set to end later this week at 10am EST/7am PST on Wednesday, August 14. At that point, we’ll likely receive a trailer, formal title, and other initial details of the game.

This year’s Need for Speed game will potentially be a vital one for both EA and the future of the series. While the racing franchise has been around for quite awhile at this point, the past few games in the series haven’t been as well-received by both fans and critics alike. Need for Speed Payback, the last entry which released in 2017, was criticized by many for its implementation of a loot system.

Still, Payback was praised by us here at DualShockers at the time for having a well-designed world that was fun to drive about. In our review back then, we said Payback felt like “one step forward, two steps back.” If EA can just iron out some of the kinks with this 2019 title and avoid implementing microtransactions too heavily, then maybe it’ll result in a vastly better product.

We’ll keep you posted on this 2019 Need for Speed entry in the coming days as we start to learn more. 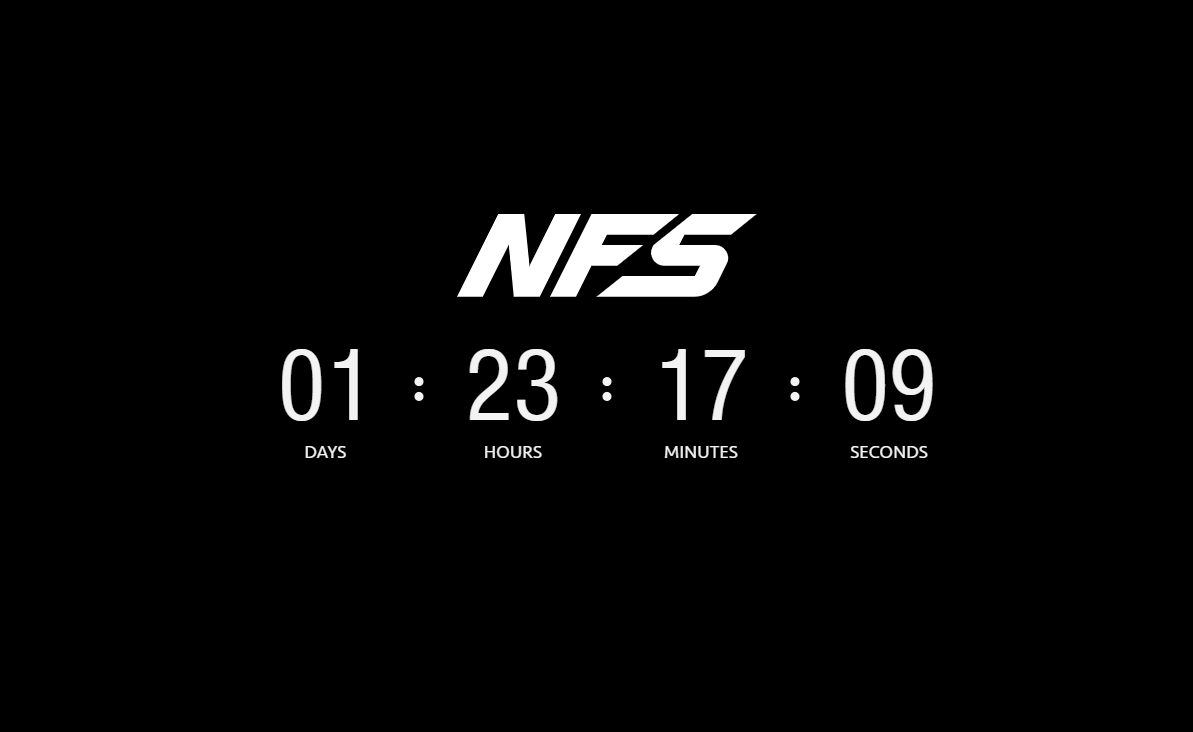 "New Need for Speed Game to be Unveiled on Wednesday" :: Login/Create an Account :: 4 comments

This game is amazing, I played all the series and I can not wait to play thos one, I been a fan for the longest time! It would be cool if it had features like GTA where you can steal and paint new cars.

I remember playing need for speed a lot when I was younger haha hope this game will be good. :)

I love the need for speed series.