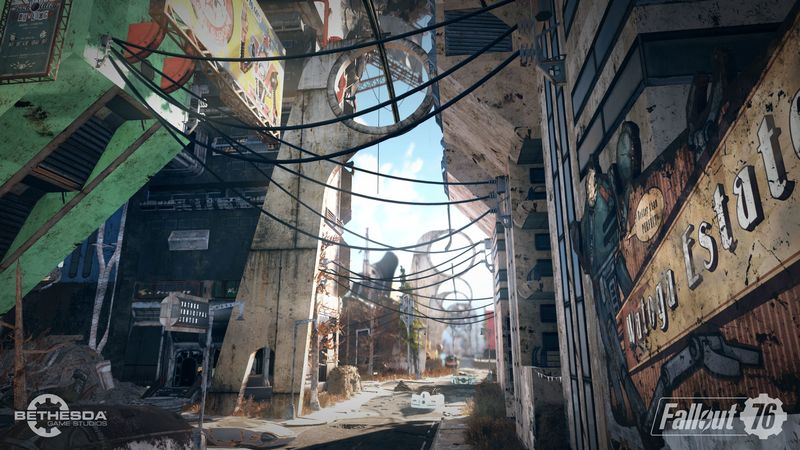 3.7
A new Fallout 76 patch is releasing on Tuesday, and with it comes a feature that’s made waves in the game’s community. Repair Kits are being added in Patch 8.5, a tool Bethesda has classified as a “Utility Item.” This consumable tool fully repairs one item to its maximum condition without the need of any materials. It’s a pretty useful effect, but players have taken issue with the fact that you can buy these for with real money.

Unlike other items players craft, find, or purchase with Caps that impact their gameplay directly, these Repair Kits will be sold through the Atomic Store. That marketplace is Bethesda’s Fallout 76 storefront for selling only cosmetic items, at least until now. It’s of course possible to buy a Repair Kit using Atoms earned from in-game actions and challenges, but the precedent of being able to buy items with real money that alter gameplay even in the slightest hasn’t sat well with players.

Bethesda said it heard players’ feedback about the item, but Repair Kits are going into the Atomic Shop regardless. A more detailed explanation of Bethesda’s stance on Utility Items in the Atomic Shop gave some insight into he decision.

“First, thank you to everyone in the Fallout 76 community who took the time to share their feedback and concerns about adding a utility item like Repair Kits to the Atomic Shop,” Bethesda said. “Over the past couple weeks, we’ve examined all the feedback and today we want to share our thinking when it comes to these types of items and how they relate to the Atomic Shop. When we originally announced the Atomic Shop last year, we said that it will not provide anything that offers a competitive advantage. We remain committed to that statement and take it into account when we evaluate every new item that we bring to the Shop, both now and in the future.”

Bethesda doesn’t deny the fact that these Repair Kits will let players fix items out in the field since that’s their whole purpose, but it said it’ll be on the lookout for any “competitive advantage” the kits might offer. Should something of that nature be noticed, the developer said it would change things accordingly. Bethesda also clarified that only the basic version of the Repair Kits can be purchased in the Atomic Store while the Improved Repair Kit item will only be attainable by completing in-game content.

Xbox Thought this game was already dead in the water.

So did I, madness they keep adding things

Thought this game was already dead in the water.

BorutoUzumaki Glad they added repair kits to this game .

no you're wasting your money why support something like this

Glad they added repair kits to this game .

This is a really old article, but I do feel the hate that this update pushed out I'm a long time fallout fan and recently decided 76 just isn't getting better the quality has suffered even more than launch, the economy still dwindles proper base building has never been set in place its all kind of a mess