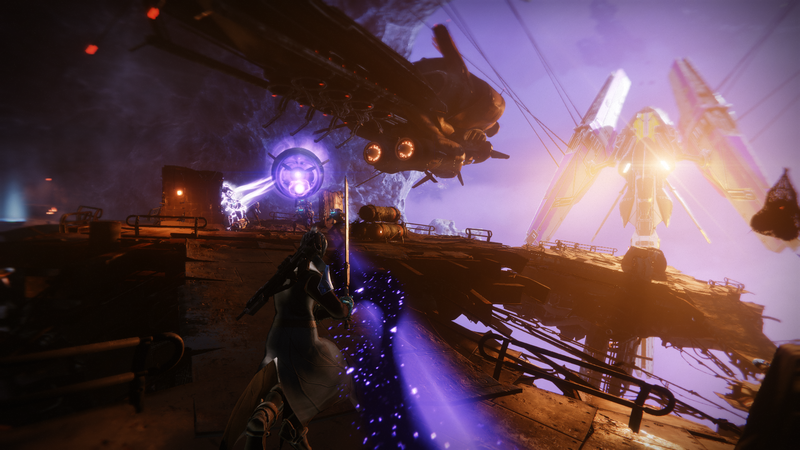 4
Both for the first Destiny and its sequel, players have banded together to beat incredibly challenging raids in order to be the best of the best. Some raid defeats were more impressive then others, including taking one on solo or without taking a single shot. These players are no doubt note worthy but it was one Destiny team in particular that received the highest of honors: Recognition from the Guinness Book of World Records.

The recognition is officially titled as "First team to beat every Destiny raid boss without dying or using guns" and it offers tribute to a team led by "Gladd" (Redditor 'GladHeAteHer182') for the ultimate raid run.

"In total," read the official award, "12 players contributed to the attempt as participants swapped with each other for a much-needed rest over the 60-hr ordeal. 'Gladd' announced the achievement saying: 'We had come so close SOOO many times, but failed in one way or another. However, persistence led us down the road to victory ... FINALLY!'"

If Gladd doesn't sound familiar, the team name itself might: Clan Redeem. Some members of this particular clan also accomplished similar feats in Destiny 2, though not all could participate due to time constraints.

Still, this dedication is fierce and for the team in question - it paid off. Raids can be long, torturous, and never-ceasing in its frustration levels. I remember running raids with my old clan and I'm telling you - the tension can ruin friendships.

Well this is really cool for that raid team, but Guinness World Records gamers edition?! That sounds awesome I wanna check that out

Thats crazy that it took 60 hours! I was thinking it would be amazing for them to do it but now it makes sense with 12 people in 60 hours. What an achievement though honestly.