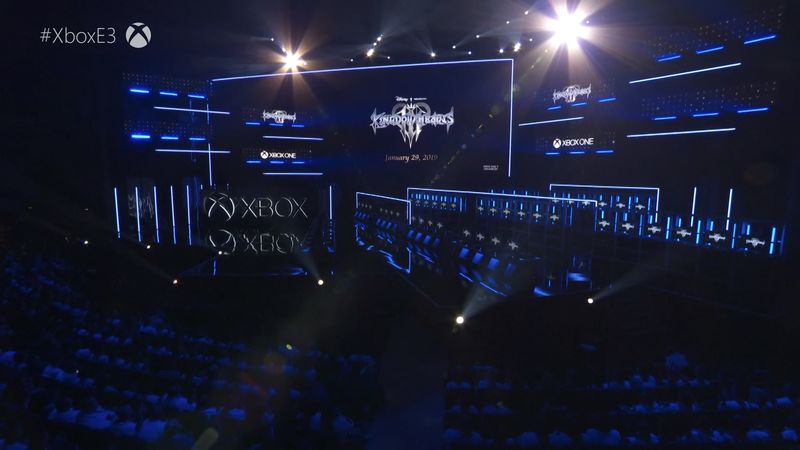 The trailer provided a look a world from Disney’s Frozen, and you can check it out below in all its glory.

If you want to see more about Kingdom Hearts III, you can also enjoy a recent batch of colorful screenshots showing a variety of situations and worlds, and another trailer showcasing the Classic Kingdom and its minigames. Another trailer, launched earlier this year, showcased the Monster Inc. world alongside the English theme song “Don’t Think Twice” performed by Hikaru Utada, who also sings the Japanese theme song “Oath.”

The game will release in the west on January 29th, 2019, and in Japan just a few days earlier on January 25th.

In case you didn’t pre-order your copy of the game just yet, you can do so on Amazon.

Of course, this is just one of the many reveals from today’s Xbox press briefing. You can check out everything else in the livestream directly from Microsoft. 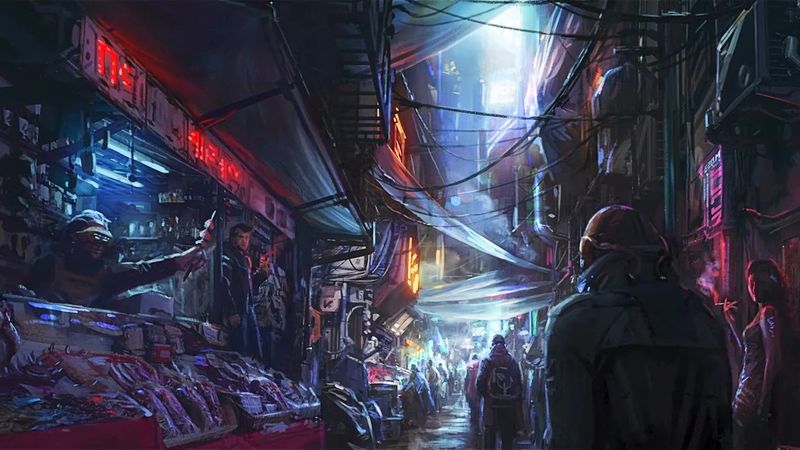 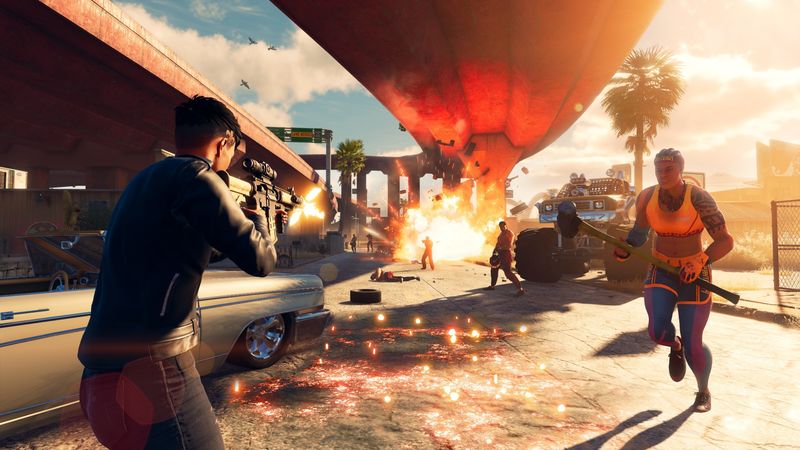 I mean, this game is aimed at kids I guess, remidns me a bit of Rayman.