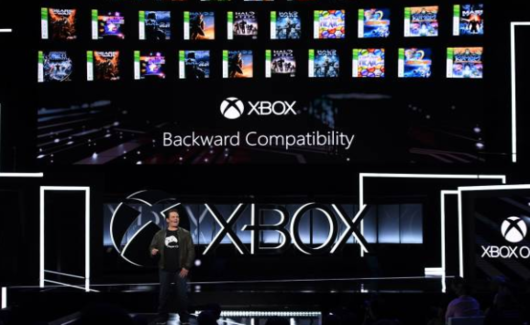 4.1
Microsoft is adding three more titles to the Xbox One Backward Compatibility list today. It's the second time this week that the company has expanded the list, adding another three on Tuesday. With today's additions, the list - which consists of Xbox and Xbox 360 games - stands at 465 games.

The games added today are all from the Magic series, including Magic: The Gathering, Magic 2013, and Magic 2014 - Duels of the Planeswalkers.

If you're looking for new games on the cheap, don't forget about Games with Gold, which offers four free games per month to Xbox Live Gold subscribers. As part of this month's offers, you can still get The Incredible Adventures of Van Helsing III (Xbox One) and Army of Two (Xbox 360) until the end of the month, and you can claim Zombi (Xbox One) until February 15.

None of these game interest me a great deal, was hoping for something better this time :(

EazyJ0k3r Where the **** is MW2. Like the shit was on the xbox one marketplace about a year ago.

mostly like its coming this year but if not we most likely will see a remastered from infinite ward in they're next game or just a standalone HOPEFULLY.

Not any games that interest me.

Where the **** is MW2. Like the shit was on the xbox one marketplace about a year ago.

BB-8 I never heard of those games lol.

Oh damn I've heard of Magic: The Gathering before, Ibelieve it used to be a very big game although never got to try it myself.

I never heard of those games lol.

what kind of shite are these lmao

ok cool story bro. Never heard of these ever.