PlayerUnknown’s Battleground is coming to Xbox One on December 12 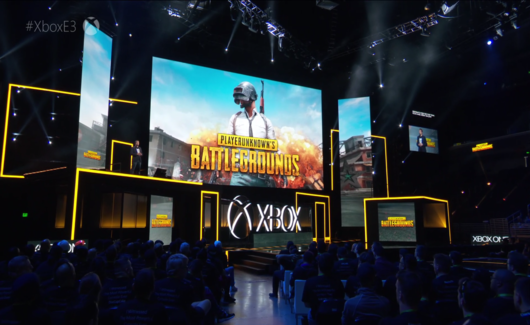 5
PlayerUnknown’s Battleground developer Bluehole promised some months ago that the battle royale sensation would be released on the Xbox One before the end of the year, and we finally have a release date. Today at Paris Games Week, the developer announced that PUBG will launch on Xbox Game Preview program on December 12. Just like the Steam Early Access version, PUBG will be priced at $29.99 and you can already pre-order it from the Microsoft Store.

Microsoft is publishing the Xbox One version of PUBG, and securing the beloved title as a console launch exclusive along the way. PUBG Corp. Chang Han Kim explained on Xbox Wire that both the PC and Xbox One versions of the game are being developed at the same time, but they will have their own separate roadmaps. “Various Xbox One features and functionality will change and come online over time just like they have on PC, with our goal being to have both versions align to each other as soon as possible,” explained the CEO. Moreover, the team also created three limited-edition cosmetic packs that will be exclusive to the Xbox One version of the game. “There are no plans to feature any in-game purchases in the Xbox Game Preview version,” Chang Han Kim added.

For those of you who have been playing the game on Steam Early Access, the final version (1.0) of the PC game will officially launch in late December. “This has been an amazing year for us and launching both 1.0 on PC and on Xbox through Xbox Game Preview are huge milestones for the team,” emphasized the PUBG Corp. CEO. “I’m incredibly proud of how far we’ve come in such a short time, but I’m even more excited to say that we’re just getting started.”

PlayerUnknown's Battleground launches on Xbox on 12/12. I'll see you on the battleground! Retail, digital: $29.99 #Xbox pic.twitter.com/vw5gus2kxo 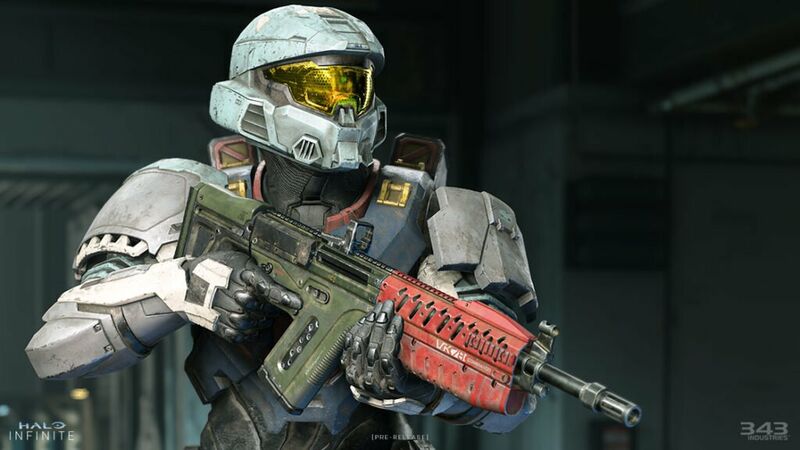 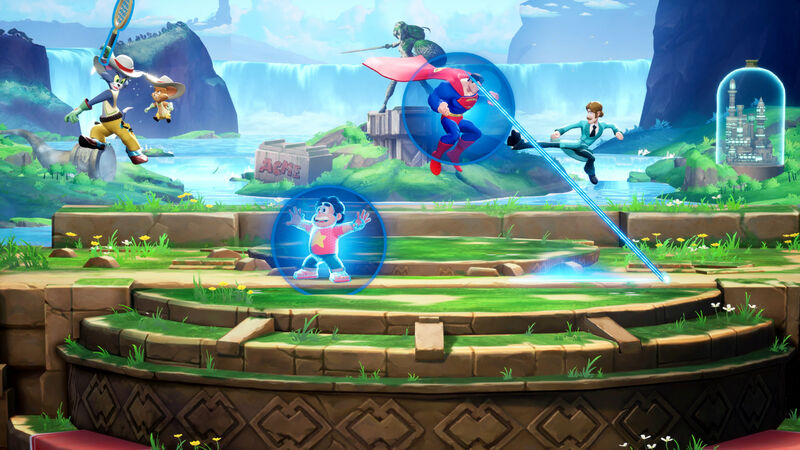 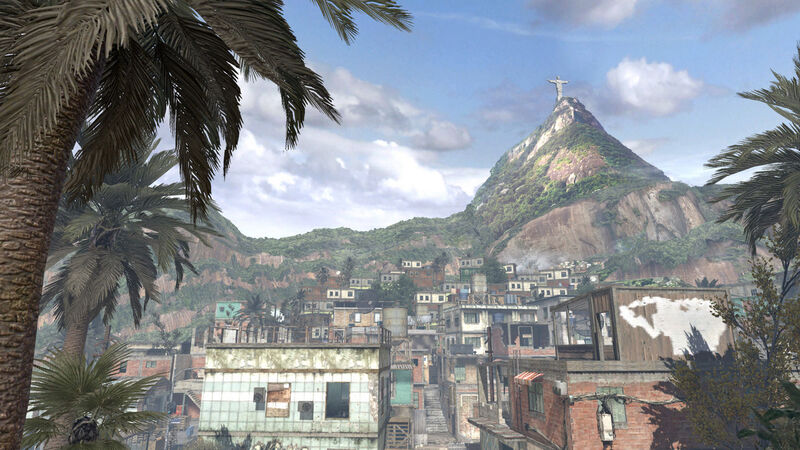 Favela And Shoothouse Could Return In Call of Duty: Modern Warfare 2 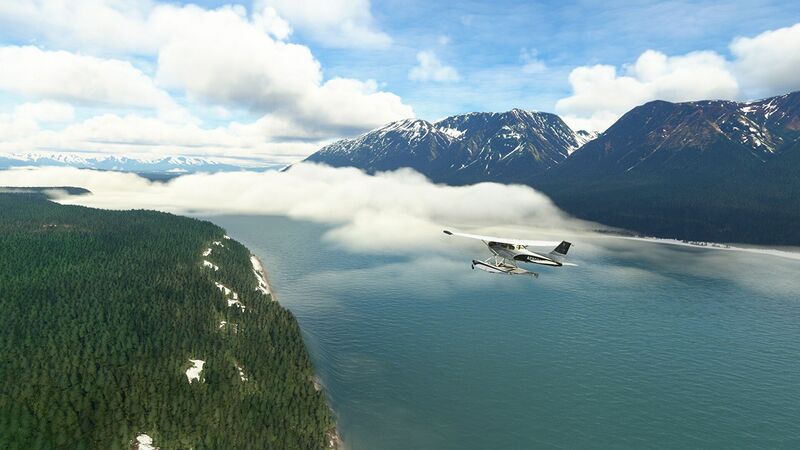 "PlayerUnknown’s Battleground is coming to Xbox One on December 12" :: Login/Create an Account :: 24 comments

No longer haveu my xbox so won't be playing this :(

wont be as good as PC hahaha

Can't wait for this, massive hype for this game.

Another game I can't wait to get my hands on, for once there's game I'll play this year ;)

Never played this on PC any good?

OMG FINALLY! Can't wait! Been dying to play this.

Aaaahhhh shhheeeet! This is awesome news! I'm definitely buying this, even pre-order it.

Well this is most definitely going to be a great holiday season ! great thing I came to xbox then < 3

315 Had that shit preordered as soon as it was live. For some dumb reason they mail you a digital copy

Really? Is there not a digital option or something?