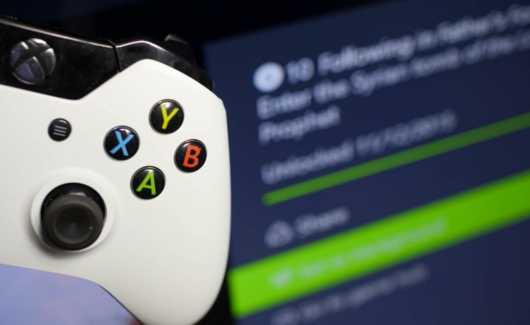 4.5
Today Microsoft launched a brand new update for the Xbox One, which is a response to some of feedback it has received over the past few months.

First off, and possibly the most notable feature, users will now be able to set custom GamerPics for their Xbox Live profile. You’ll be able to upload images through a Windows 10 PC, a mobile phone, or the console itself, so long as the picture adheres to Microsoft’s Xbox Live Code of Conduct. You’ll also be able to set a custom picture and background for your Xbox Club.

In addition to the custom GamerPics, players will now be able stream with up to three other people via Mixer. You’ll be able to invite your friends to join your stream by clicking a new button found in their profile. A new Mixer tab will also be added to your Club page so you’ll be able to see and join one of your members streams with ease.

Another feature added is the ability to link a specific controller with an Xbox Live account, meaning if you have multiple accounts on your Xbox One, and you want to automatically sign into your profile, all you need to do is turn on your specific controller.

Finally, some minor additions were made to Arena mode, as you’ll now be able to see who is streaming a match, and watch it just by clicking a new Mixer button.

According to Microsoft, the new update should be available to download right now.

The Xbox App for iOS and Android also received an update, adding the ability to look for a of players, as well as browse your Xbox Game Pass selection. 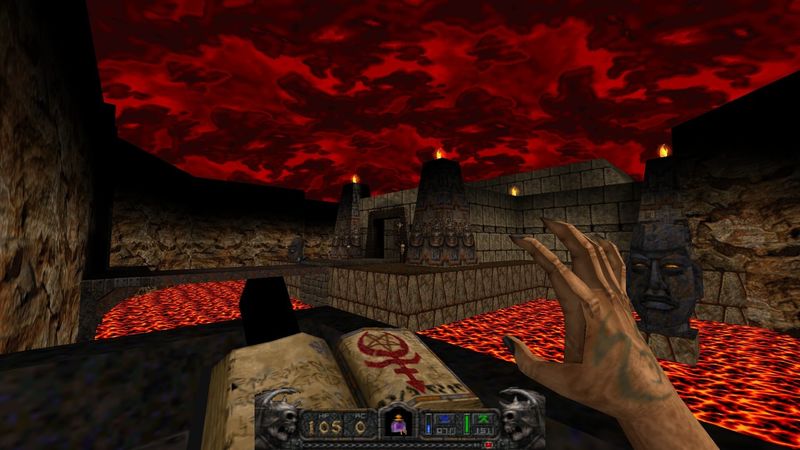 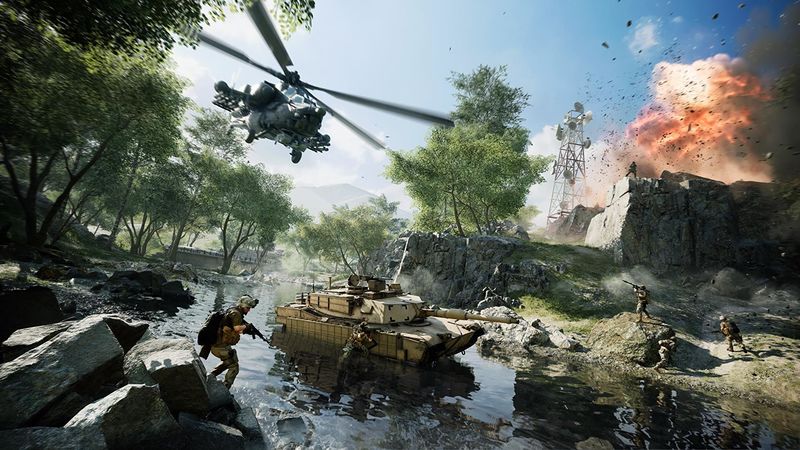 Took advantage of this a while back with preview programme and I love it.

I like the fact that you can link a specific controller with an Xbox account. I didnt even know this until now

So happy they fianlly came out with this idea, me and alot of people will like this alot.

This has been out for a long time, its just to easily do it without using horizon now.

The gamerpic feature has been out for awhile but cool that its out now for everybody.

Custom Gamerpics are old now they have been out for a while, Tbh i don't see the point in the new controller sign in feature.

Used to the gamerpics update on PS4 but good addition to Mixer and the Controller update is interesting. Never thought of it myself.

custom gamer pics have been a thing for a while now, a1 news tech game.

Being able to sign in to my account with my own controller was an amazing add. My brother and I always have to spend an extra 5 minutes switching accounts if we had to, but now this update makes it more streamlined.