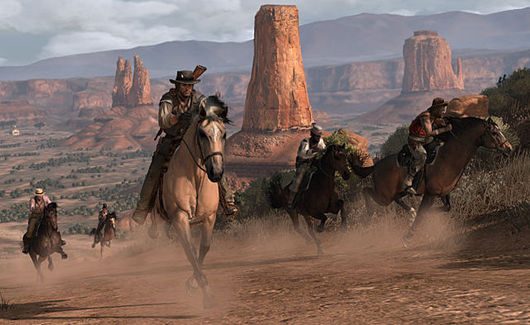 4.8
When Red Dead Redemption 2 was announced earlier this week, it was only for Xbox One and PlayStation 4- no PC or Nintendo Switch version in sight. And while not having a Nintendo version may have been something that most people would have expected, the lack of a PC version is a bit surprising. While it is true that the original Red Dead Redemption also never came to PC, other Rockstar games, including GTA5, did. And given the success that the PC version of GTA: Online found, and the emphasis on online for Red Dead Redemption 2, it is even more baffling that the game wasn’t announced for PC now.

This was the question that we posed to Michael Pachter, analyst at Wedbush Securities, when we talked to him earlier this week. And he reckons that a PC version of the game will come- it will just come later, in typical Rockstar fashion.

‘They key words here are right now,’ he said. ‘I remember the announcement for GTA5 was Xbox 360 and PS3 only, when it was first announced in November 2011, I think. And then they waited until June of 2014, so literally two and a half years after the first announcement, and announced that it would be on Xbox One and PS4. And then- I forget the month, but I think it was several months later, they announced it for PC, which came out in 2015.

‘So they have a history of bleeding out information about their games, and credit to them, it works. It keeps fans interested in their games. This announcement, for instance, coming the week Battlefield is launching, and then the trailer coming the week before Titanfall 2 launches… I think they’ll have another trailer around when Call of Duty launches, because they want to dominate the headlines. They are brilliant marketers, and they’re right. Here we are, you know talking about Red Dead Redemption 2, which is coming out in a year, and not talking about all the games that are coming out this week. So, they’re smart. They’ve diverted the conversation to them. That’s almost Trump-like- stay in front of the news cycle, and it works.’

He’s not necessarily wrong there- Rockstar do have a history of staggering game releases across multiple platforms over multiple months and years, the better to maximize profits and mindshare. And given just how successful the PC release of GTA5 was for them thanks to GTA: Online, I do think Red Dead Redemption 2 is coming to PC sooner or later- especially with its online emphasis. 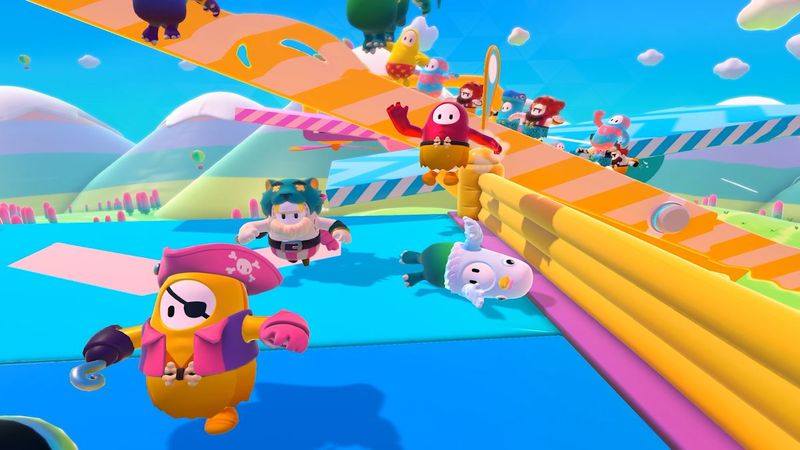 Cant wait its gonna be lit

Can't wait, all the console kids in the comment section of the trailer have gobsmacked.

Kixa Pretty good marketing if you ask me, I would be very surprised if it doesn't come to PC after a good year or 2 after release.

pc gamers dont really deserve it tbh, why should they get this game ? and why should rockstar waste their time on a port ? hope pc doesnt get it.

PC gamers don't deserve it because? What makes you think console players deserve it? I don't understand this shitty exclusivity mentality some of you consoles players have. I don't care about this game, but hopefully it is released on PC just to spite your salty ass.

Rockstar will end up releasing it like a year later as per..

I'm sure it's on PC eventually too

I'm sure it will be released on PC eventually. With the amount they're making idk why they don't just release it on every gaming platform.

Kixa Pretty good marketing if you ask me, I would be very surprised if it doesn't come to PC after a good year or 2 after release.

pc gamers dont really deserve it tbh, why should they get this game ? and why should rockstar waste their time on a port ? hope pc doesnt get it.

You would think after the success of GTA 5 PC they would release this on day 1.

It would 100% increase sales for the game.